The Indian cricket fever might have come to an end, but this season served something special to all the cricket lovers. iB Cricket in association with Delhi Capitals brought a first-of-its-kind cricketing experience for the fans. iB Cricket hosted virtual reality cricket tournaments at cricket stadiums, corporate offices, hotels, communities, and colleges across Delhi where the fans got the opportunity to play the world’s most immersive VR cricket.

Delhi Capitals totally revamped their franchise, from changing their jersey to even changing the team’s name, to give a new outlook to the team. With the partnership with iB Cricket, Delhi Capitals gave their fans a season to remember. The DC - VR Cricket Fan Tour powered by iB Cricket made fans experience cricket like never before. Just like their team, the fans were full of exuberance and energy when they stepped inside the virtual stadiums of iB Cricket. 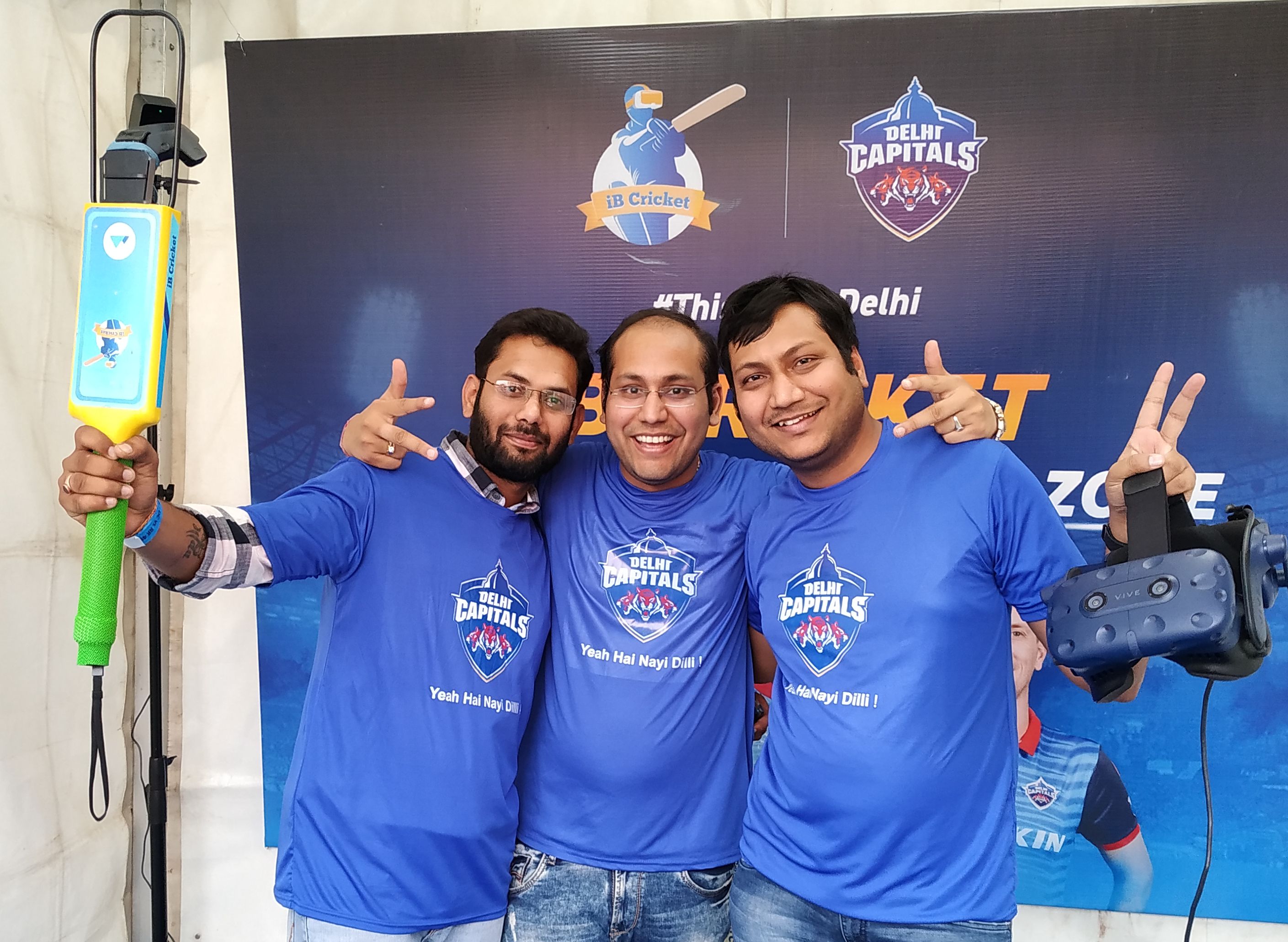 The DC fans who tried their hands at iB Cricket were taken aback by the high-quality graphics and breathtaking visuals. The moment they held the bat and put on the VR headset, they were transported to a world-class stadium with thousands of fans cheering for them. They got engrossed in a session of intense cricket where they were facing top-class bowlers back to back.

The fans grabbed this opportunity with both hands and put their wide range of shots on display against the bowlers. iB Cricket gave the fans a feel of real-time cricket game and it left everyone hooked to it. The game pumped up everyone’s adrenaline level and the fans were left wanting for more.

There’s no denying the fact that this is the hottest T20 tournament of all and the fun and excitement that it brings attracts a large section of the audience. iB Cricket is created on these lines so that the cricket enthusiasts get a glimpse of how it’s like to play in a high-octane tournament. 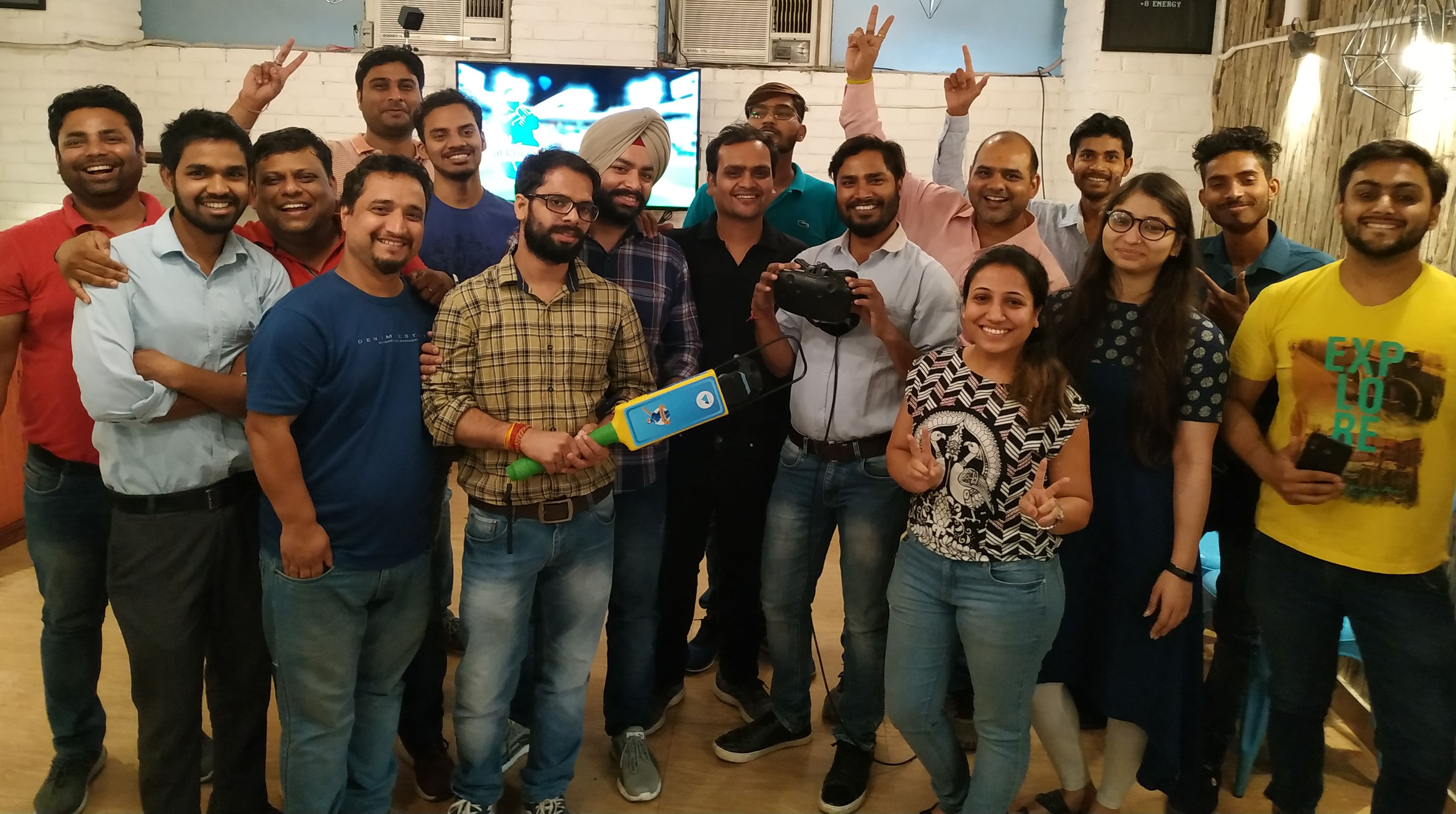 The thrill was clearly visible on each of the fans’ faces who tried the game. They hadn’t witnessed anything like this before and urged that more and more of such fan tours should be organised where the fans are not just spectators but also get to be a part of the game. They thanked Delhi Capitals and iB Cricket for bringing this to the fans. Delhi Capitals had a great season. The fans of this New Delhi were ready to “Roar Macha” in the stadiums for their team and were certainly not behind when they had to do the same on the pitch of iB Cricket.