In the IPL Trophy Tour, the highly-acclaimed Indian Premier League trophy is exhibited at prominent places in major cities across the nation.

As a part of this year’s tour, the official car for IPL 2019 - TATA Harrier in association with iB Cricket organized the Harrier Super Striker Challenge. The winners were presented with match tickets to IPL 2019.


The tour was an absolute cricket feast for all cricket lovers even before the beginning of the cricket season. All the cricket fans have become VR cricket stars and were excited to hit shots in world-class virtual stadiums with iB Cricket.

This year, the IPL trophy along with Tata Harrier and iB Cricket has toured to Kolkata, Delhi and Bengaluru. We thank all the cricket fans for showering their love on us and making the tour a grand success. 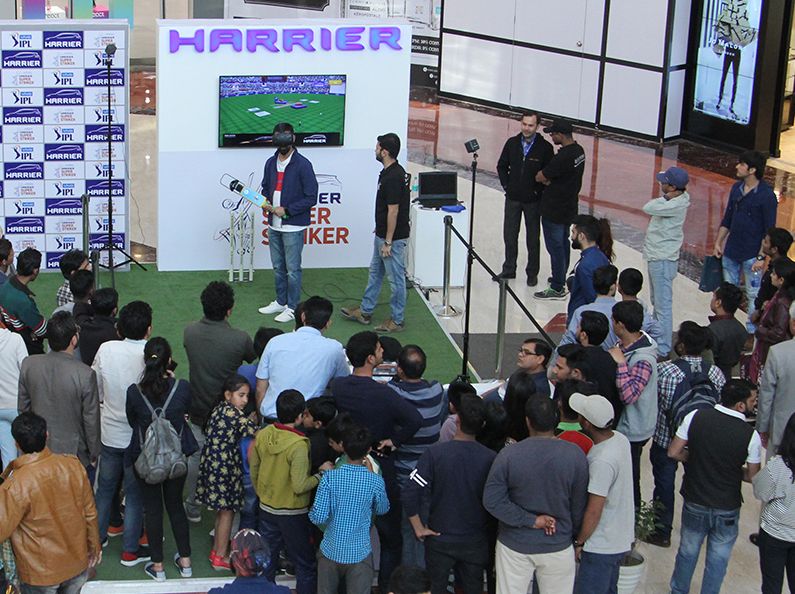 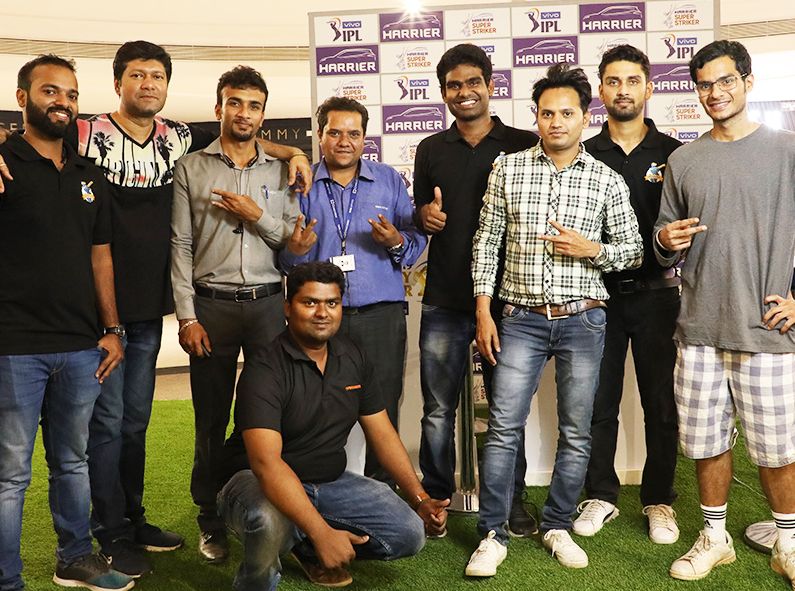 Happy faces after experiencing the world’s most immersive VR cricket! 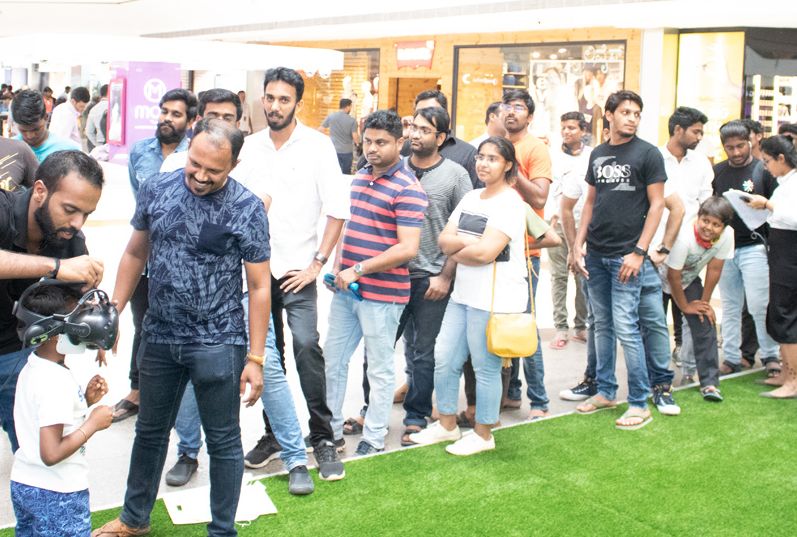 Eagerly waiting for their chance...excitement that can't be beaten! 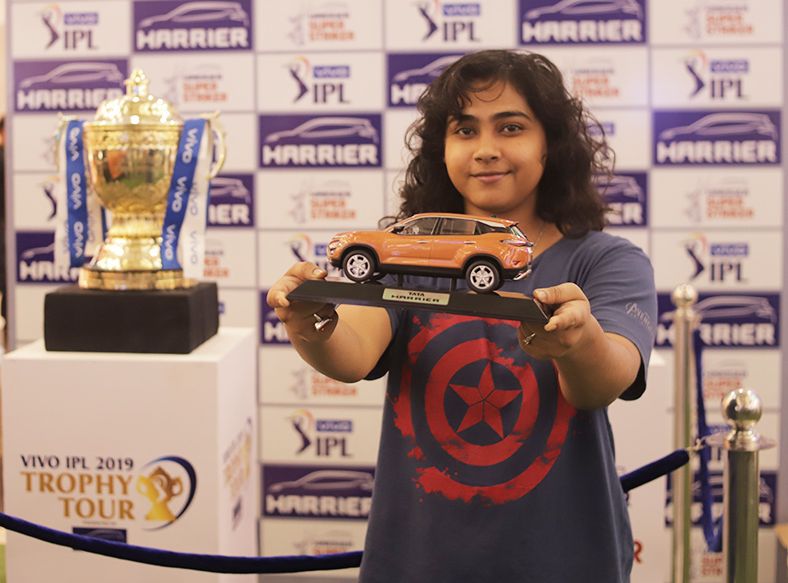 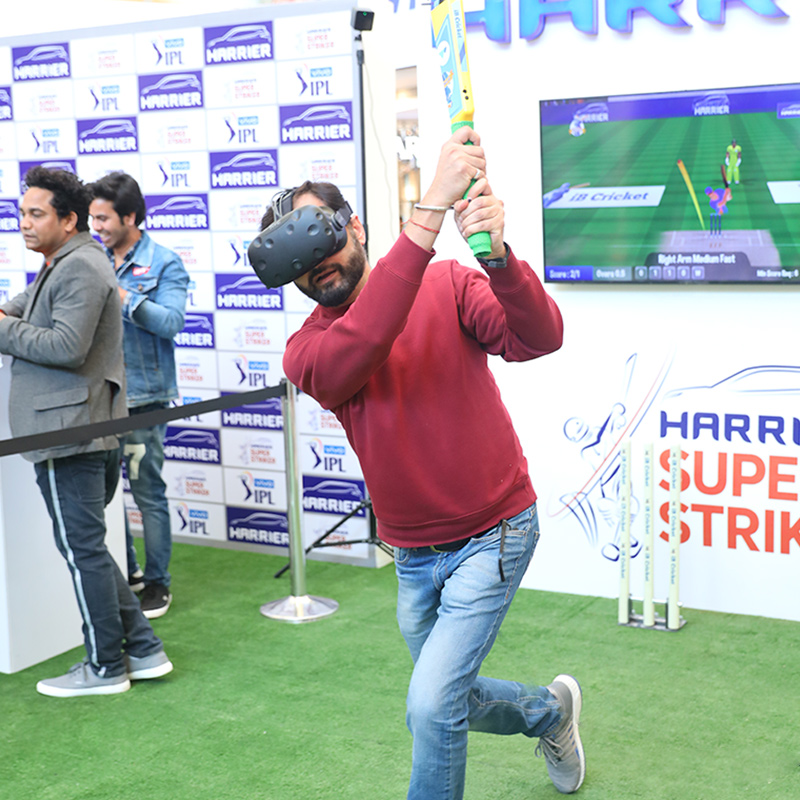 There it goes….flying into the stands! 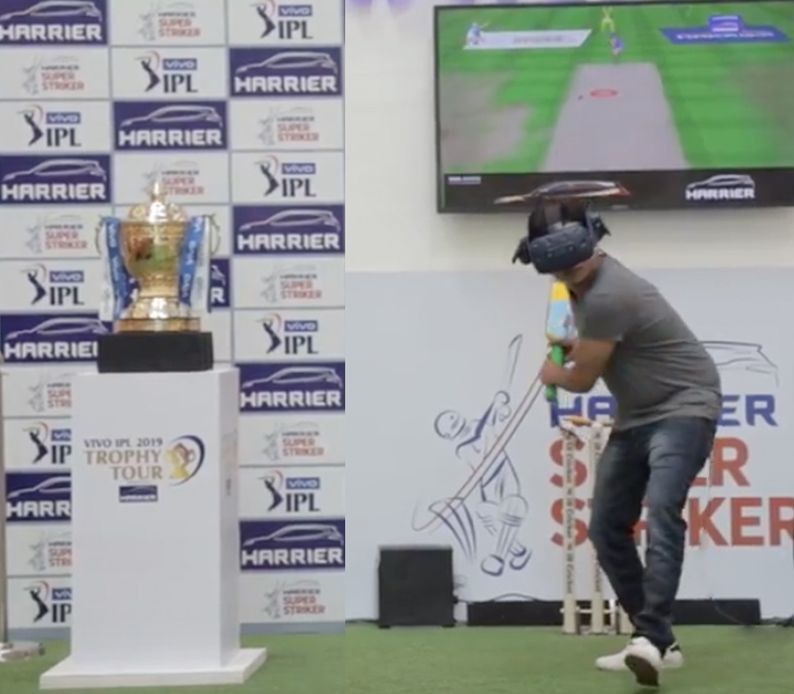 Ready to hit a biggie! 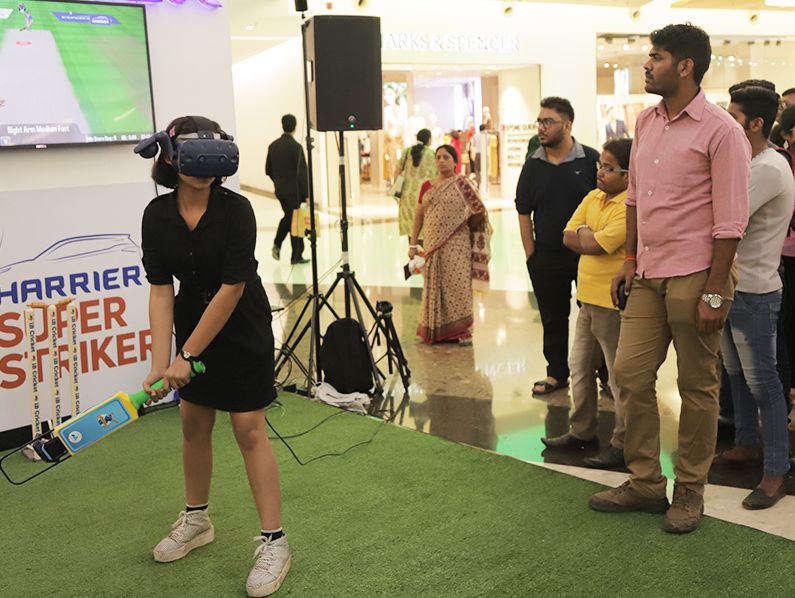 Steady focus and all ready to take the shot!