The people of Kolkata are very passionate about things that belong to their city. Be it their culture, their food, or their cricket team. They have shown their love for Kolkata Knight Riders by cheering for them with the same fervour throughout the 12 seasons. Treasuring the vehement support that they are receiving from the fans all along, this year, KKR came up with something special for their fans to enjoy.

KKR joined hands with us making iB Cricket their official VR Gaming partner. As a part of KKR - iB Cricket Fan Tour, we organised a number of events across the city of Kolkata presenting fans the opportunity to live and feel every inch of playing cricket in world-class stadiums. All the Kolkatans had a blast playing the world’s most immersive VR cricket as they had never witnessed anything like this before. 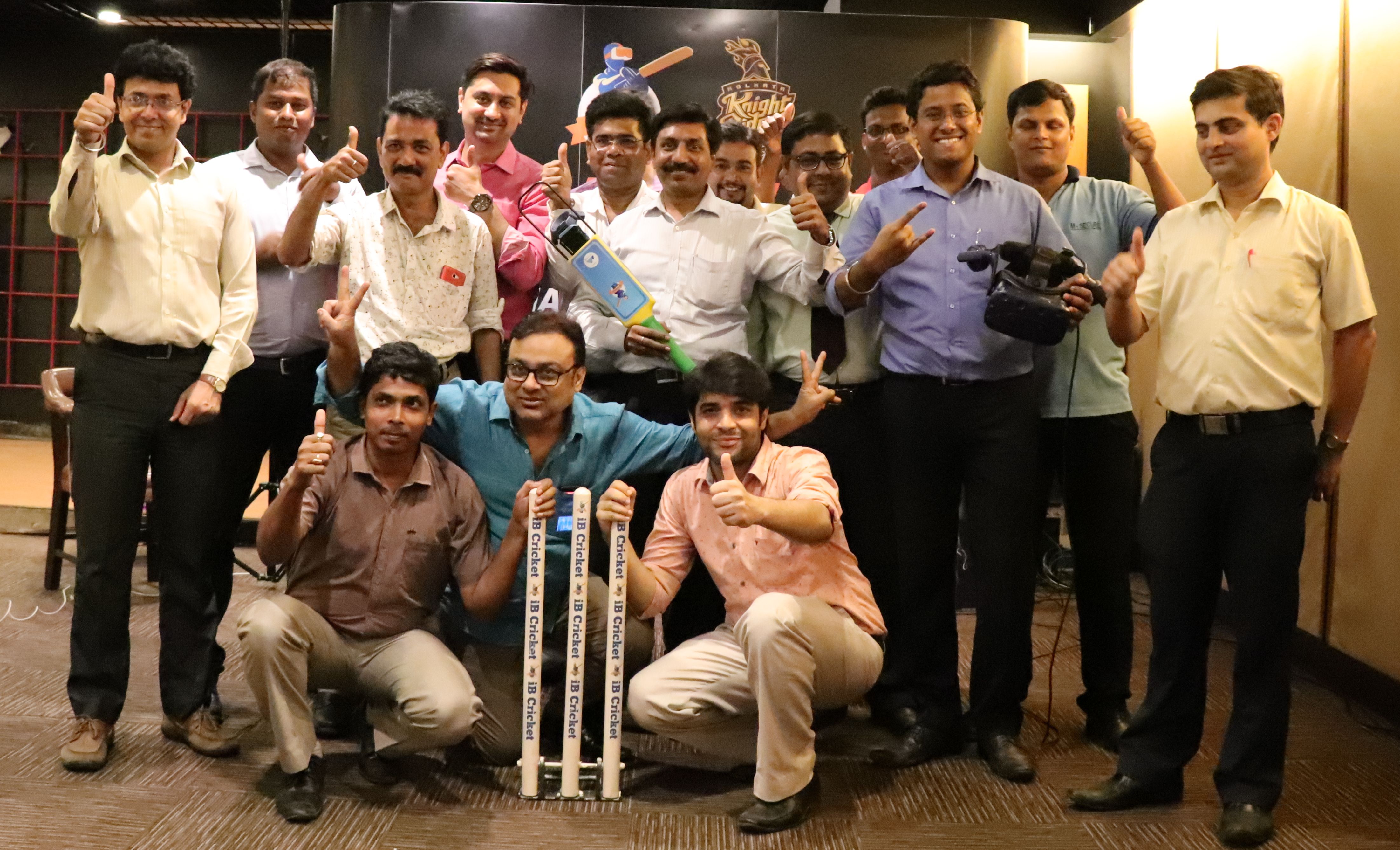 Throughout the cricket season, we hosted these tournaments in Eden Gardens, and at Airtel, Uber, Uber Eats, Novotel, The Hindu, JW Marriott, Deloitte, Taj Bengal, Corporate Hospitality Lounge, Kredent Group, and a number of other places in order to gift this experience to as many fans as possible.

The ‘Korbo Lorbo Jeetbo’ attitude of the people of Kolkata was quite evident when they took strike on the pitch of iB Cricket. They displayed a wide range of shots against the virtual avatars of their favourite bowlers of KKR. 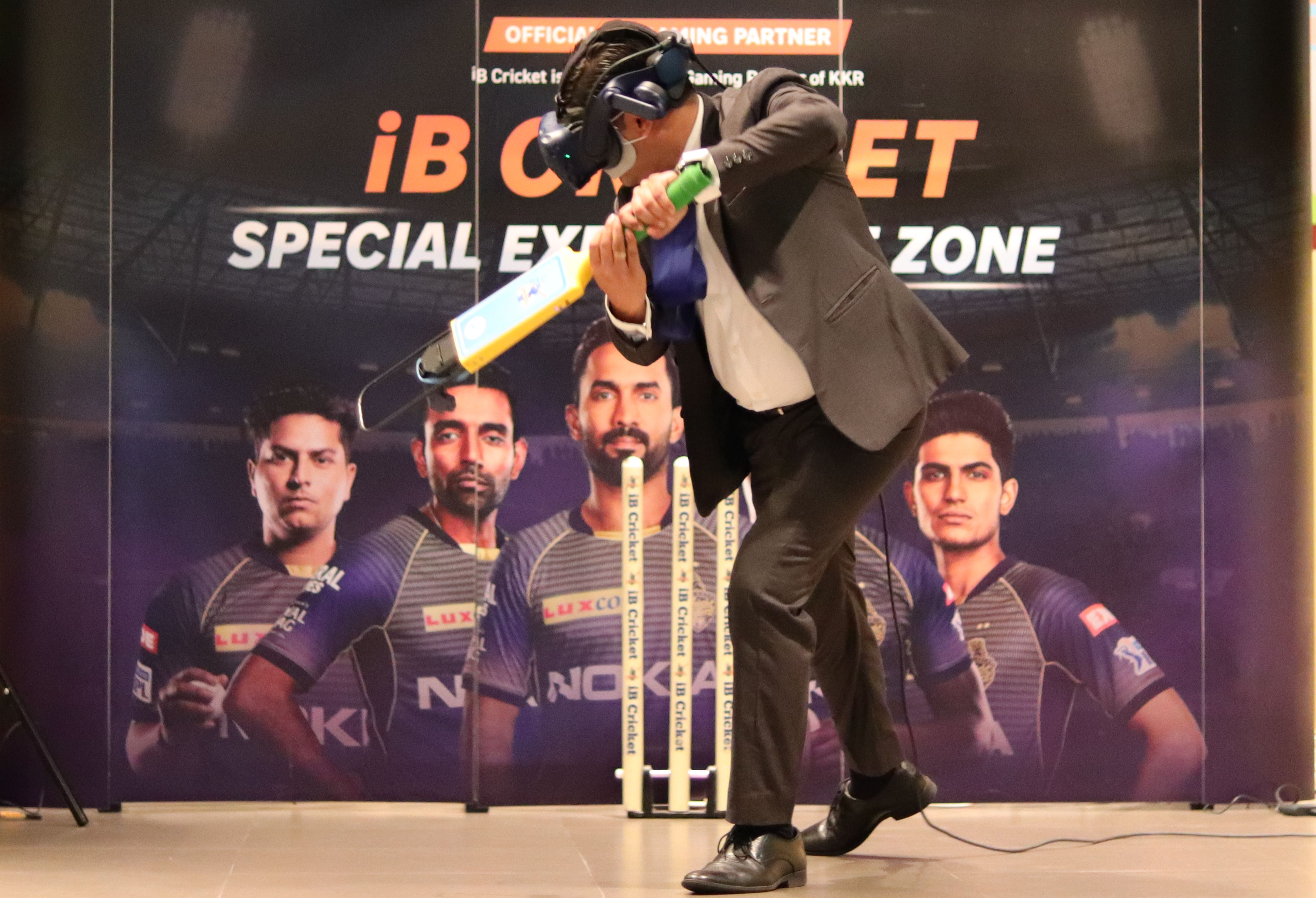 The fans got a taste of the bowling of Kuldeep Yadav in this virtual game where they gave all their focus in tackling the wrong‘uns and all of his other variations. After the game, we got talking to one of the fans who just finished playing a game of iB Cricket and he said, “Currently, I'm (still) feeling that I’m on the pitch and the public is watching me and you are taking my interview”; such is the immersiveness of the game!

The fans found the game very exciting and felt that they’re already addicted to it. The thing with iB Cricket is that once you start the game you don’t want it to end; you feel like going on and on for a longer period. The fans were so stunned by the visuals that they were completely lost in the world of VR for the entire duration of the game. Presenting the realistic experience, iB Cricket realizes the dreams of cricket lovers who wish to play cricket in world-class stadiums filled with an electrifying atmosphere.

The game left a long-lasting impression on the fans who were looking forward to more such events. They were overjoyed at the fact that this game made them feel that they were actually with of the Kolkata Knight Riders’ team and not just mere spectators cheering for their side. The whole purpose of these events was to include the fans and bring cricket closer to them. And seeing at the fans’ reactions, we proudly say that KKR and iB Cricket, together, were able to achieve this.