iB Cricket was the Principal Sponsor of Bengal Tigers - one of the most enthusiastic teams of the UAE T10 League. The team performed exceptionally well in the tournament and stood 3rd in the T10 league held in Dubai.

The fun didn't stop here. The players also challenged each other enthusiastically over iB Cricket in the exciting iB Cricket Super Over Challenge. The challenge was successfully completed by all the players and the coach of Bengal Tigers.

We wish them all the best for their future endeavours. 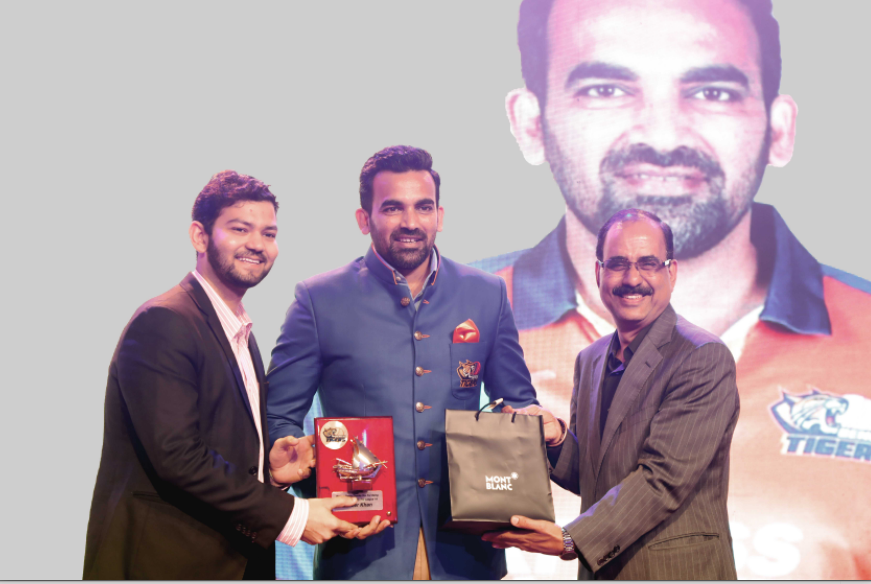 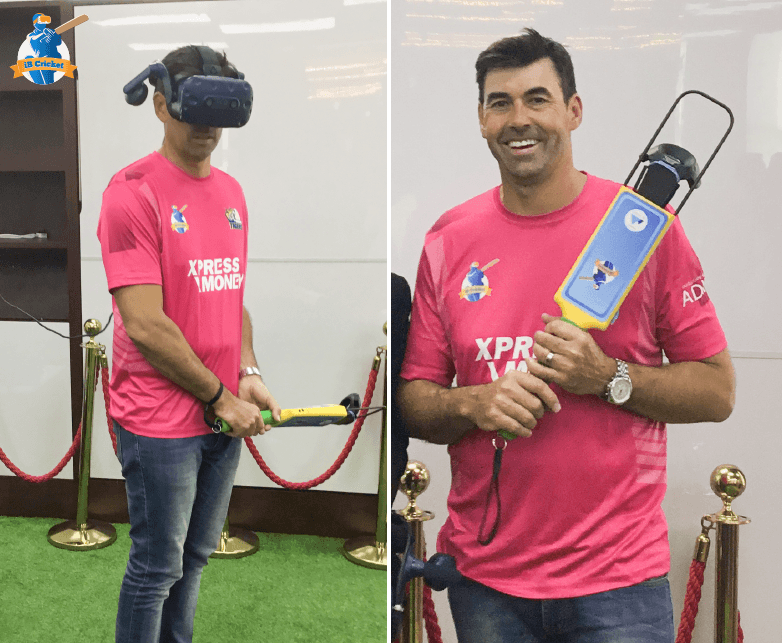 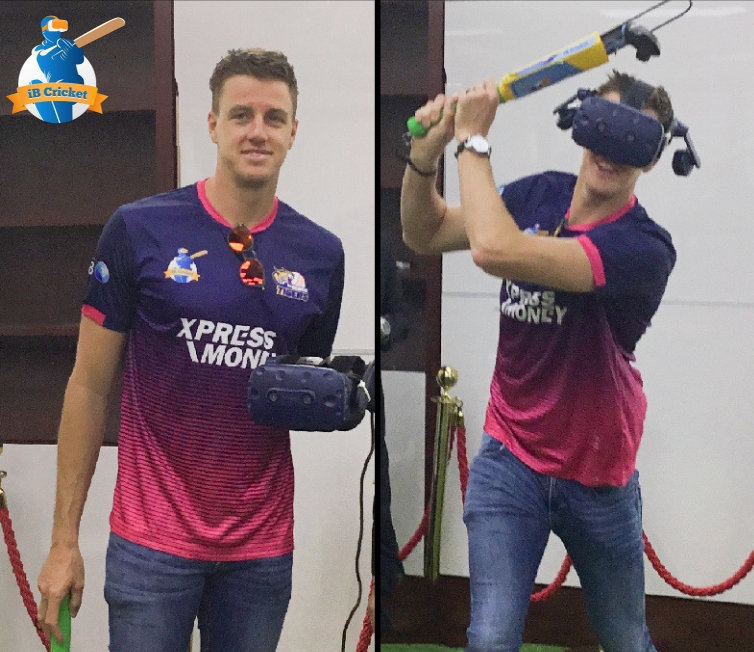