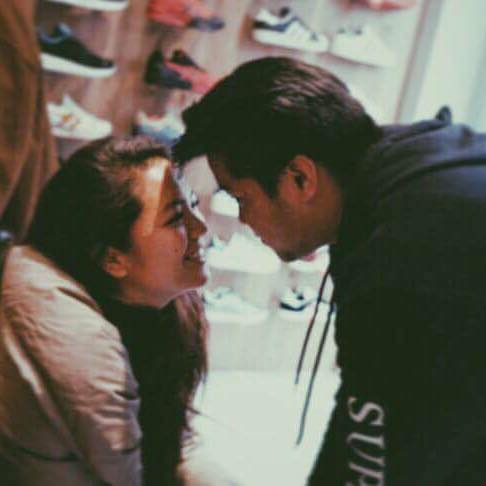 Thousands of years ago, people gathered with huge enthusiasm and cheered for their favourite players the same way we do today. Colosseum at Rome and the Stadium at Olympia witnessed the same fervor and festive spirit that we see in any sporting tournaments today. Sports have been an ancient tradition that brought people closer, and united them in a celebration. Just viewing a sport from a spectator’s position gives us vicarious feelings of excitement and accomplishment. Imagine being the actual player, with the stadium of crowd cheering for you. Wouldn’t you feel on the top of the world? If not in a huge stadium with fans even a friendly match with your friends can bring the adrenaline rush that can keep you on a high for many days. 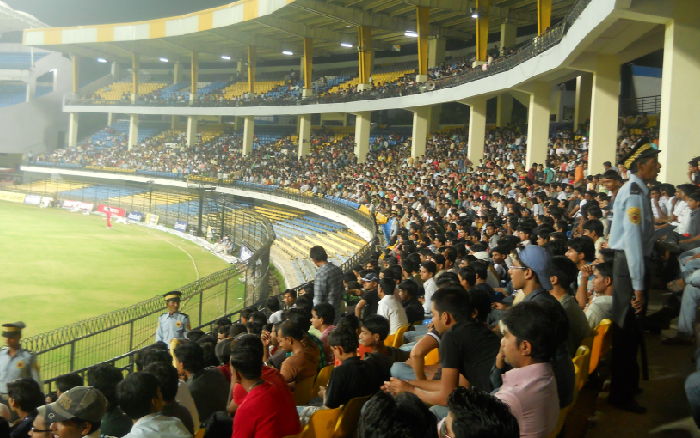 A friendly match with your friends can bring the adrenaline rush that can keep you on a high for many days.

But unfortunately, that experience of playing together with all your friends under the sun is becoming more and more scarce these days. In this global world where your friends are spread across the globe, it is difficult to get them all together for a match.
With the rising population, grounds for playing are becoming elusive and thereby expensive both in terms of time and money. With these challenges, people are remaining more as spectators than being players.

But advancements in technology turned out to be a savior, with its gift of eSports. eSports, that could be played competitively on computers have revamped traditional sport. This can be called sports 2.0. With high speed internet and computers reaching most houses, eSports have become a phenomenon. It quickly gathered attention and interest from people around the world which is evident from its high growth in just half a decade. With eSports, you can experience the same thrills and team spirit of the traditional sport. You can challenge your friends overseas and form an intercontinental team all from the comfort of your home. 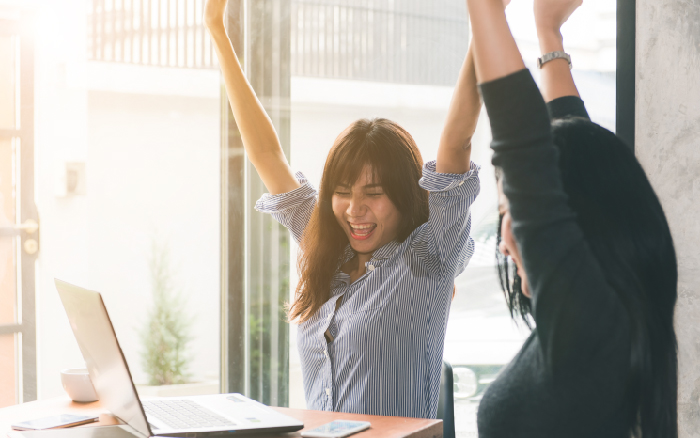 With eSports, you can experience the same thrills and team spirit of the traditional sport.

Most of the traditional sports pose many constraints like demanding a physical and athletic prowess and stadium space. Breaking these boundaries, esport made sporting accessible to everyone. In no time, it gave rise to professional gaming with a huge fan base for international sporting events. Even major traditional sports like football have their eSport counterparts.

eSports have already disrupted the sporting experience by delivering it right to the homes of enthusiasts and involving them as players. What could bring this world of eSports closer to people? What can play a key role in the writing the next chapter of the sporting experience. It is going to be about making eSports more immersive. This is going to be possible with emerging technologies the promising one being Virtual Reality. VR makes an eSport a vSport, which is more immersive and closer to the real world experience. VR makes eSports go beyond the confines of the computer screen. It can make you stand in the shoes of a professional player and it can put you in the middle of a stadium with huge crowd cheering you. Wouldn’t that make you feel like on the top of the world ?


Disclaimer: This article has been written by a guest blogger and does not reflect the views of iB Cricket or ProYuga. The views and opinions expressed are solely that of the author credited at the top of this article.