The reality of VR: Issues and challenges 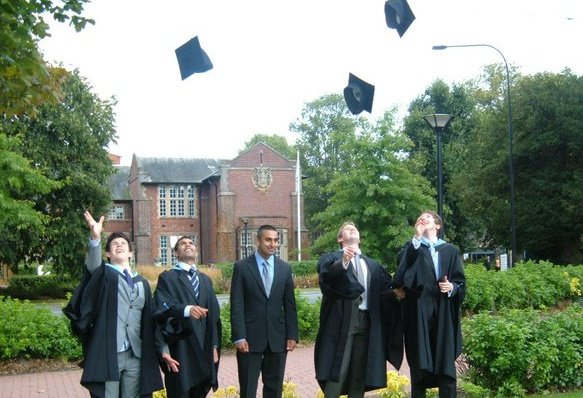 The common consensus around Virtual Reality seems to be around its potential to transform our world. Think about a classroom where VR is used to help students visualise concepts. The possibilities are enough to get us giddy on our feet. The VR world is a paradise for those who want to have immersive experiences of everything imaginable, as well as to those who want to escape into new worlds. The major tech players are betting big on VR and its potential to change the world. Though there are Virtual Reality headsets in the hands of early adopters for quite some time now, its usage has yet to reach mass levels. A combined 16.5 million units of VR headgear were sold in 2017. On the other side, some smartphone companies have been known to sell these many units in just a week. As with any other emerging technology, VR is grappling with a few challenges:

If it is real, then how is it virtual?

While some people haven’t had any kind of interaction with VR technology, others haven’t even heard about it. This lack of knowledge creates a barrier to adopt the new technology. For the people who haven’t interacted with VR, the term ‘virtual reality’ itself is paradoxical. If it is real, then how is it virtual? 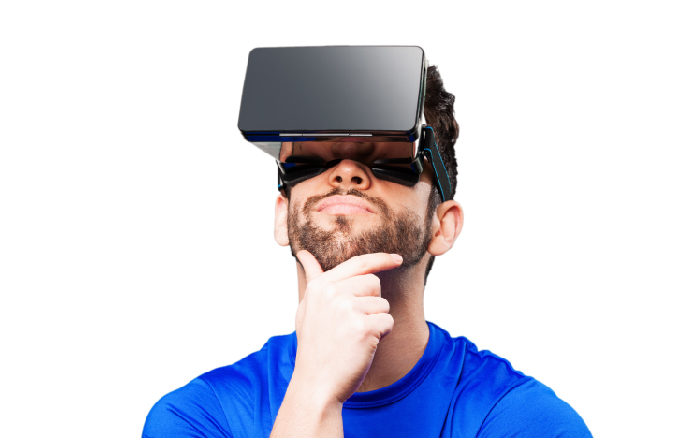 
Lack of Quality Content - Where do I find really good virtual reality?

The hardware has to be bundled along with quality content with a universal appeal.


VR will remain a technology with potential as long as there is this yawning emptiness of quality VR content. The lack of compelling VR content, which delights users and keeps them engaged, is evident from an announcement by Samsung. The tech giant which sells millions of smartphone units daily, stated that through all the 5 million Samsung VR Gears bought, people have only watched about 10 million hours of virtual reality content. A measly 2 hours per headset per lifetime spent by a user. 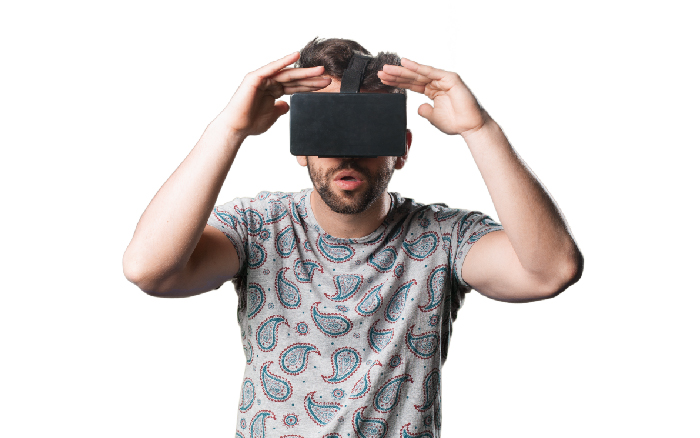 It takes a lot of time and effort to make convincing virtual environments. There is a lack of quality content.

There are many reasons for the lack of availability of quality content. Emulating reality and immersing someone in an experience is no easy feat. Making a virtual environment as beautiful and lively as the physical world requires realistic graphics and highly interactive elements. The resolution of the video display must be high enough, with realistic lighting and shadows to give the illusion of reality. Non visual aspects like audio, haptics and tracking are also critical to delivering a realistic experience.

It takes a lot of time and effort to make convincing virtual environments. There are very few experiences that sweep a person off their feet. Though VR finds applications in many diverse industries, the technology has to be bundled along with quality content that has universal appeal to enable the masses to adopt VR. Sports content is one possible direction, movies and entertainment is another. Certain virtual versions of sports such as iB Cricket in India can be promising while watching VR versions of movies and sitcoms in the comfort of your living room also seems to hold a lot of potential.

Price Factor - Oh my god! It's too expensive 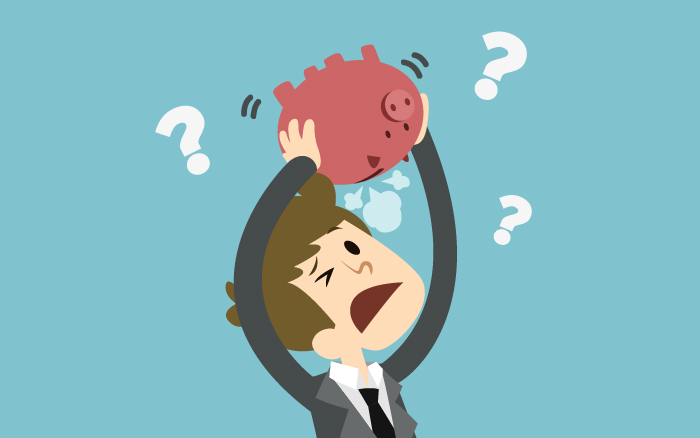 Owning a VR Headset is a distant dream for the few who are aware. For example, the video card recommended by Oculus - NVIDIA GTX 970 alone costs about $280. This is without taking other computer components into account which would add up to thousands of dollars. And a VR headset alone carries a whopping $499 price tag. And even if they could afford it, the lack of quality content means that one does not get the bang for their buck right now.

While we cannot deny that VR has great promise, there is still a long way to go for it to become a common technology. The limited choice of content and expensive costs will keep the VR system out of the reach of many. That being said, with all the advancements taking place, VR is getting ready to change our world. The hope is that the ‘Aha!’ moment for Virtual Reality may arrive soon.