In the matrix of modern world filled with numerous technologies, can you imagine your day without internet or a smartphone? The fact that you are reading this article shows how integral they have become in our lives. This is a result of the advancements of the Third Industrial Revolution. The next Industrial Revolution is marked by emerging technology breakthroughs in a number of fields. Virtual Reality (VR) is one such emerging technology that has the potential to transform various industries. 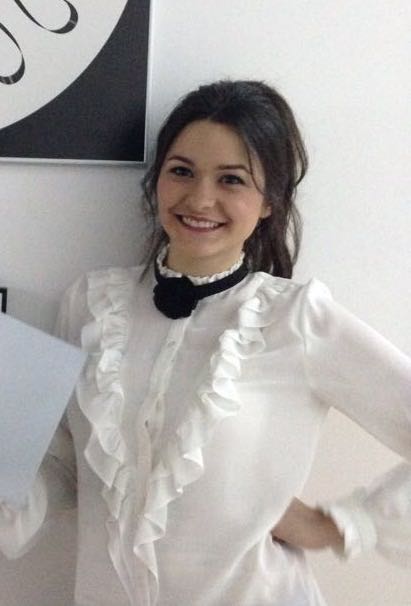 Through the magic of virtual reality engineering, the impossible is made possible (albeit in a virtual world).

Is it Pokemon Go? Well, not exactly. Pokemon Go works on a similar technology called AR - Augmented Reality. AR and VR are two of the ways that tech can change the way you look and interact with the world. Sometimes, people think AR and VR are the same, which is not the case. AR enables you to look at virtual objects in the real world. While with VR, you view a completely different reality than the one that you are currently in. 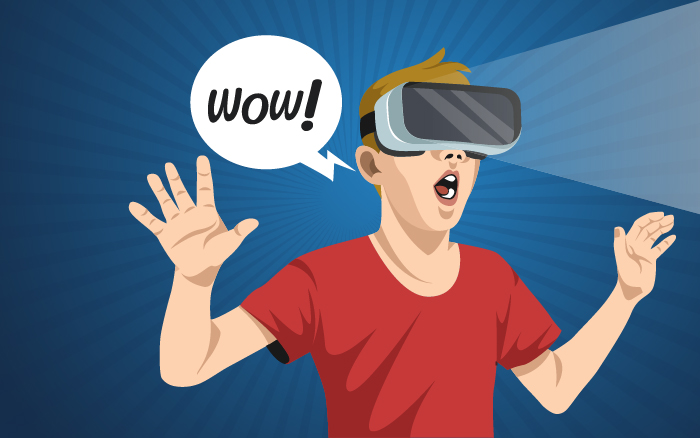 Can you imagine traveling around the world, right from your living room? Sounds impossible?! Through the magic of virtual reality engineering, the impossible is made possible (albeit in a virtual world). While sitting in the comfort of the living room, one can see the sunrise at Switzerland’s Alps or swim in the Great Barrier Reef. Or, one can even play a game of football, just in a 10ft X 10ft room! Isn't that amazing?! And these are just the non-immersive virtual reality experiences. 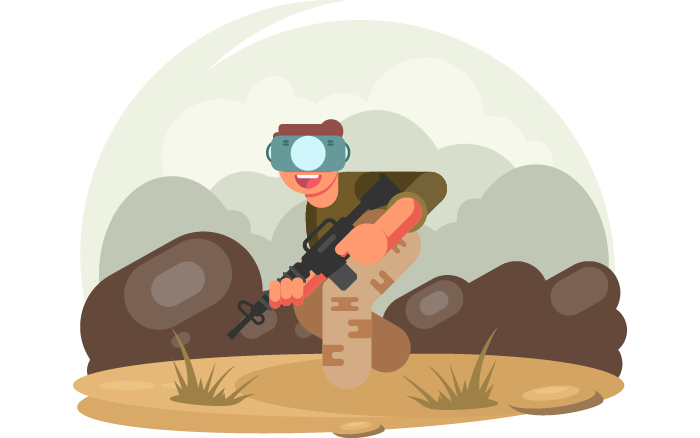 The best virtual reality experiences are the ones which involve us interacting with the environment. These are most commonly found in the VR gaming industry with games floating around a dime a dozen.

Though VR finds a significant number of applications in the gaming industry, it is touted to be a game changer also in sports, education, healthcare, etc. Imagine everyone being virtual sports players in the comfort of their living rooms in 'virtual stadiums'. Imagine classrooms where students experience a virtual solar system rather than seeing pictures in textbooks. Imagine a new nurse or a firefighter being trained in a virtual world, without risking patients or themselves.

VR represents potentially infinite possibilities to play, create, interact and learn. So, how can you experience the power of virtual reality? To experience virtual reality, one needs a standard VR gear consisting of a VR headset that wraps around your eyes, ears and head and connects to a computing machine which simulates your virtual experience.

The future is coming!

The potential of VR has caught the attention of major tech companies across the world including Google, Microsoft and Samsung.
In the words of Mark Zuckerberg, CEO Facebook, “Virtual reality was once the dream of science fiction. But the internet was also once a dream, and so were computers and smartphones. The future is coming”. 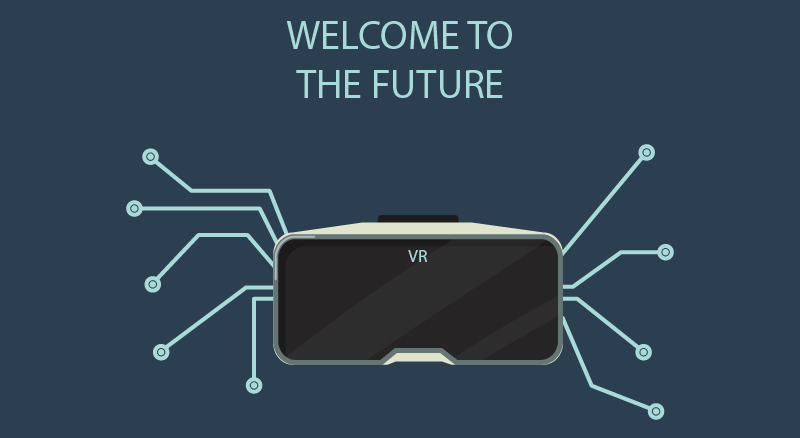 The VR landscape has been rapidly changing in the recent times. Greenlight Insights is predicting that global VR revenues will reach $75 billion by 2021. With a range a VR headgear available in the market, a total of 16.5 million units of VR headgears are already sold/shipped, with 2.5 million dedicated VR headsets sold. AR/VR technologies are now on the cusp of explosive adoption and are bound to touch our lives in more ways that we can imagine today.