7 ways vSports are fulfilling the dream of every sports fan

“It’s the noise, the passion, the feeling of belonging, the pride in your city. It’s a small boy clambering up stadium steps for the very first time, gripping his father’s hand, gawping at that hallowed stretch of turf beneath him and, without being able to do a thing about it, falling in love.”, said Sir Bobby Robson, describing a sports club.

As fans, we all feel that sense of belonging with different club teams. As the globalisation of sports becomes more accentuated with the advent of sports 3.0 and the vSports revolution, we look at 7 potential ways in which vSports can fulfil the dreams of each and every sports fan around the world.

Play in your dream stadium from your living room 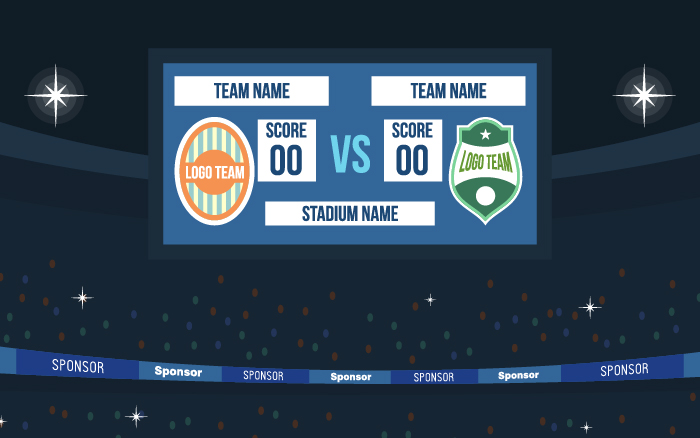 Dreaming of playing in your favourite stadium and soaking up the adulation of fans? Well, you can now make this dream a reality, or at least a virtual reality. With the current scope of immersive VR sports, you can be in Australia and can virtually experience playing in a stadium in South Africa. Not only this, you can experience the thrill of playing in your favourite stadium from the comfort of your living room. Imagine an Australian cricket fan getting the experience of playing virtual cricket at Lord’s cricket ground. If you’ve imagined the possibility, you have some great company, including the Microsoft CEO, Satya Nadella.

Create your own trademark plays and celebrations of your favourite sports 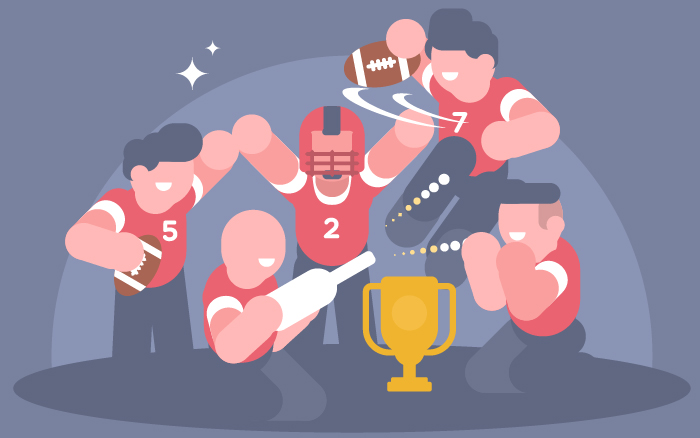 If you are an eSports player who plays FIFA, you might be aware of the realism of player celebrations. Celebrations by players such as Bale and Cristiano Ronaldo have become ubiquitous on FIFA and amongst fans. vSports allow you to not only copy the celebrations or plays of your favourite sports persons, but also create your own movements or shots, and further share it with friends and people across the globe. And all this, in the comfort of your living room with a stadium crowd chanting your name. Sounds weird or amazing? We can’t choose. Imagine hitting a football panenka penalty, making a Tom Brady crossfield pass in NFL, or hitting your own version of a Kevin Pietersen switch hit in cricket. Football fans already have FIFA and may have a VR version soon. Cricket fans can already start creating their own shots and celebrations on iB Cricket.

Challenge your best friend on the other side of the globe

You live in Paris while your friend lives in Melbourne. Both of you used to push each other to the limits when you played tennis together. But, the good old times have been replaced by the travails and responsibilities of middle age. Nostalgia is all you have left. However, with the advent sports in immersive Virtual Reality, you can play with and challenge your best buddy from across the globe. 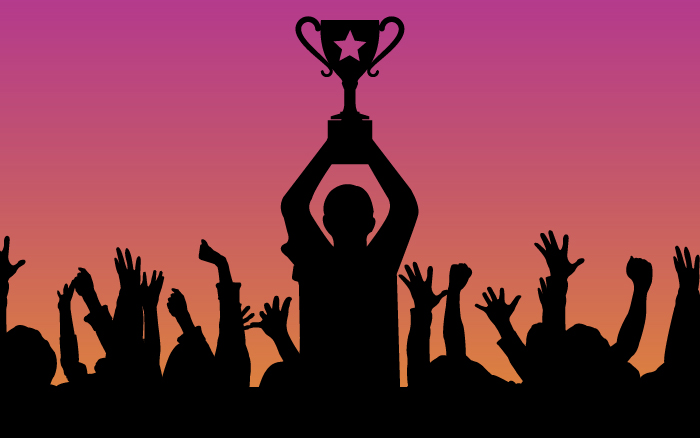 Life during this tech age for most people is already a battle royale of crazily skewed schedules, caffeine shots, and distractions with mobile apps. Most people are irritated with the monotonic nature of this life and the fact that none of our friends in the city can find time to have some sporting fun. Well, the wait ends here, just put on a VR headset, launch the VR game, and you can play with the virtual players of vSports. You can also team up with players who are online and enjoy the game.

Play ball with your grandchildren/grandparents 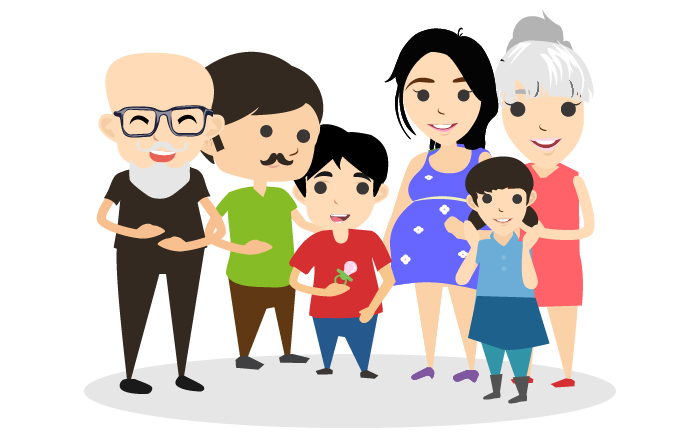 Silicon valley may be trying to solve the ‘problem’ of ageing. However, as the world exists right now, old age catches up with us all. You may age and become old. But the sports fan inside you never dies. You still remain a crazy fan. vSports present you with an opportunity to relive virtually the sporting pleasures of your youth. vSports can fulfil the dreams of grandads and grandmoms around the world by allowing them to play with their grandchildren. 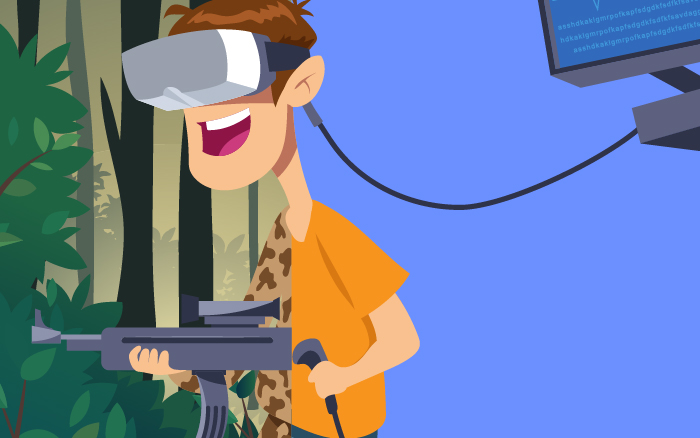 Imagine playing against and learning from Roger Federer, or passing the ball to Ronaldo to score a goal. vSports, will allow your virtual avatar to learn the tactics in the game and at world class standards by learning from the avatars of legends themselves. 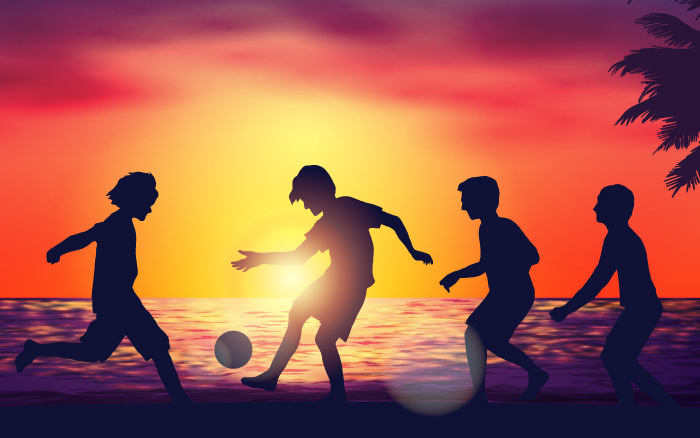 Kobe Bryant, Michael Jordan, Don Bradman, Pele, Roger Federer. Join the legends of sport by becoming a pro vSports player and breaking records in the vSport of your choice. As a virtual sports player, you can track every game you play, and accumulate statistics over a lifetime. Who knows, one day, you may be giving autographs to your legion of adoring vSport fans. Talking about legends, Christopher Nolan’s acclaimed movie, Inception has a famous dialogue where an old man in Morocco talks about how people’s “dreams have become their reality”. Virtual Sport has the potential to transform dreams of the entire sports community to reality. As Sir Bobby Robson puts it, “It's the noise, the passion, the feeling of belonging”. As the revolution in virtual sports arrives, that feeling of belonging can belong to all.