vSport - An immersive experience for anyone and everyone

Whether it is cricket or golf, a VR headset is fast becoming the key to unlocking access to a wealth of sporting and gaming pleasures. 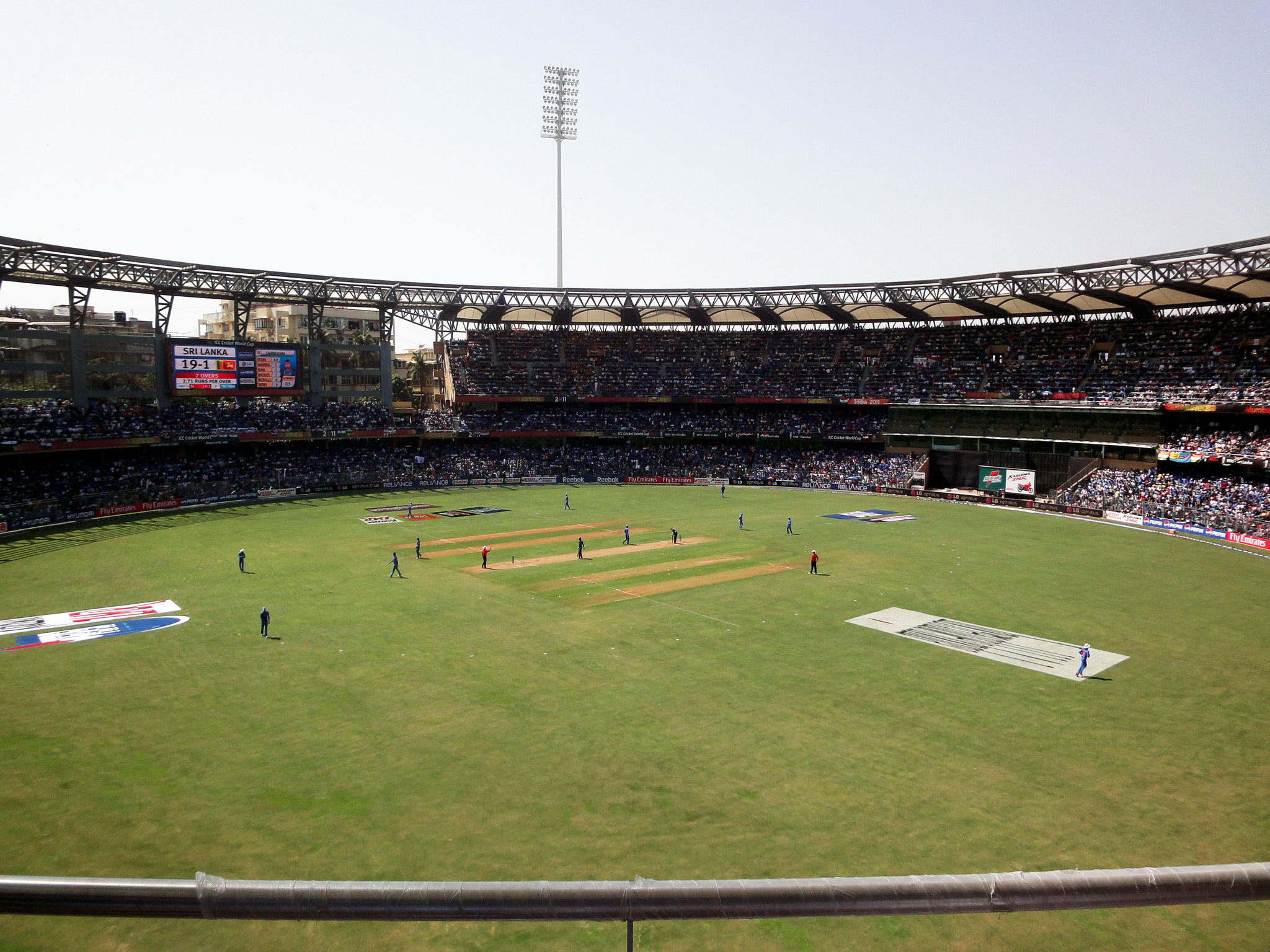 Eidur is a young man in Iceland. The temperature is at a freezing -30 degrees. He likes playing tennis but the conditions are unforgiving. Jack is an 82-year-old man who watches every game of Norwich City Football club in England. He wants to play with his grandson and teach him football. His mind is willing but unfortunately, his body isn't. He wants his grandson to experience the stadium atmosphere. What is common between Eidur and Jack?

Both love sports but are unable to exercise that love due to the effects of weather and old age respectively. How many of us have felt pangs of disappointment as we were stopped from playing our favourite sport because of hectic schedules or inability to find people to play with us, or in an extreme case, due to a physical handicap? 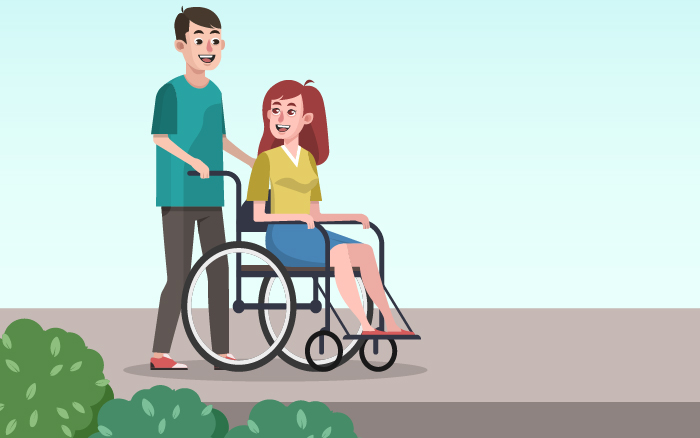 The concept of sport is ubiquitous around the world. It has a lot of positives going for it. It is a great unifier of societies as evidenced during the FIFA World Cup 1998,when a racially divided France came together to support and celebrate Zinedine Zidane’s Les Bleus heroes. Also, sports carry a lot of mass appeal.

The vSport revolution is just the beginning.

However, no matter how popular they are, for most sports, external factors such as weather and time have always played a role, while physical attributes of the individual have contributed greatly. This is where the VR revolution in sports comes in. Sports in virtual reality or virtual sports, have the potential to be all-inclusive. The vSport revolution is just the beginning. If normal sports are in the realms of Sports 1.0, and e-sports are categorized as Sports 2.0, then the vSport revolution is a quantum leap to Sport 3.0.

Whether it is an old man playing football with his grandson, or a young man playing with his friends across different countries, or a middle-aged woman playing with her teenage daughter when it’s freezing outside, vSports can accommodate anyone with an enthusiasm to play.

Gone are the days when sports relied heavily on weather conditions, physical conditioning, gender or age. Putting on a VR headset allows people to relive old dreams, or connect with friends across the world to play soccer, or even challenge their son staying across the Atlantic in a game of tennis, all in the comfort of their living room. 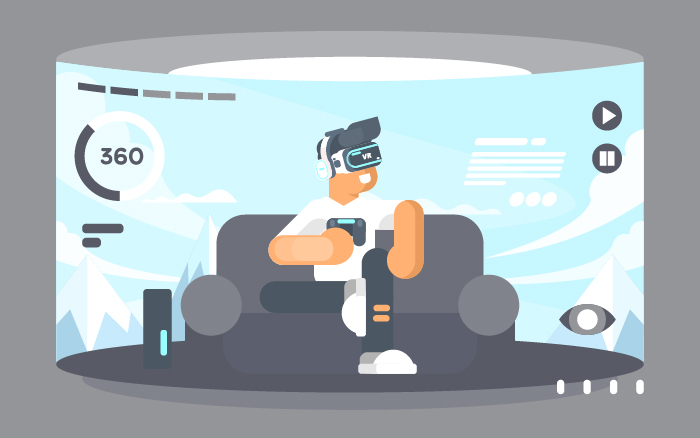 vSports can accommodate anyone with an enthusiasm to play.

Jane Mcgonigal, the famous game designer, once said that video games have the ability to make the world a better place. However, the potential impact of vSport is even more far-reaching. It combines the all-inclusiveness of games and virtual reality with the unifying ability of sports. It alleviates the effect of space, time, age or weather.

Created by a team of young Indians in their early twenties, iB Cricket purports to offer a world-class immersive cricket experience in Virtual Reality.

A quintessential example of the potential impact of vSports could possibly come from India. Yes! India, the land of a billion people, a rapidly growing nation with a huge agricultural base, but growing tech adoption. The case in point is iB Cricket. Created by a team of young Indians in their early twenties, iB Cricket purports to offer a world-class immersive cricket experience in Virtual Reality. In case some readers are unaware, cricket does not refer to the insect, rather it refers to a sport similar to baseball.

VSports truly is for anyone and everyone.